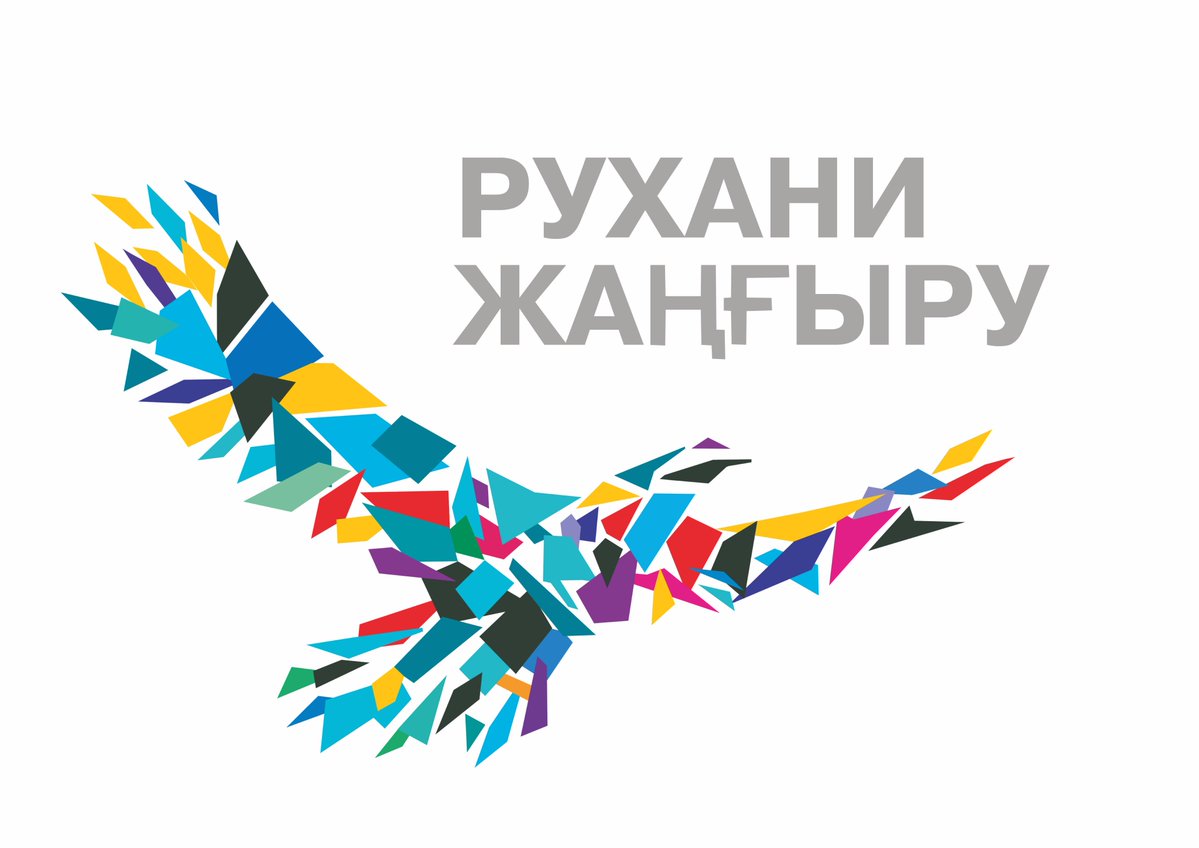 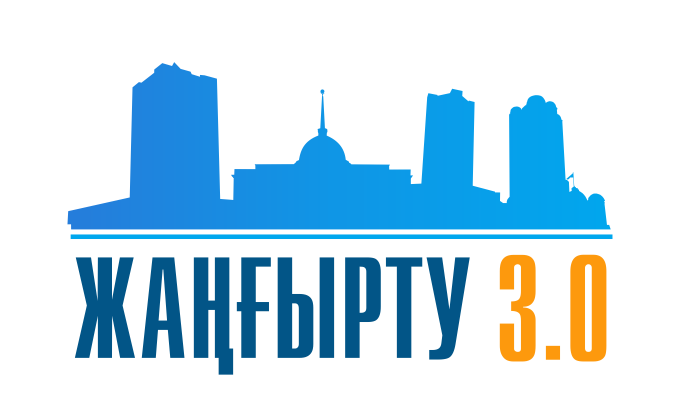 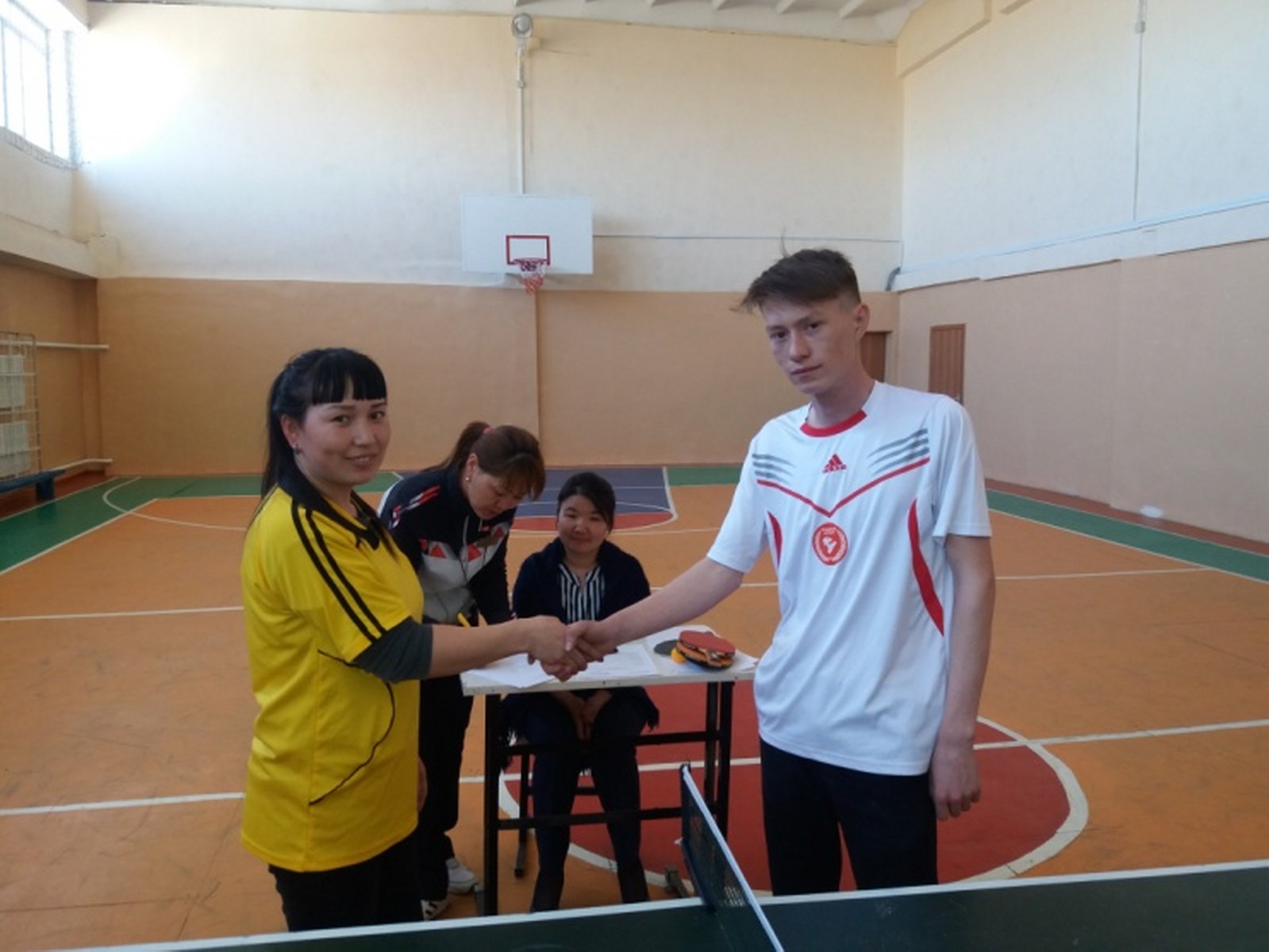 In order to attract to regular exercise and to actively participate in sports activities; education of a conscious attitude towards physical culture and IMT; the education of a sense of duty, patriotism, love for the motherland, was the subject week of the FC and the IMT. The week was held from 8 to 12 April 2019.

Began career guidance work in schools in the district 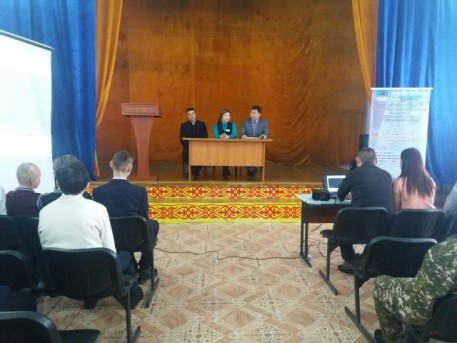 February 27, 2019, according to the schedule of KSU "Beskaragai College" approved by the district akimat, began vocational guidance in schools in the district. The first visit was organized to the secondary schools of the village of Koyanbay and Yernazar. The introductory conversation was conducted by the college director Nurgaliyev Raiym Zholdaspekovich, his story was illustrated with slides about the activities of the college, about the public housing. On February 28, they visited Bashkulskaya and  N. Baimuratov schools. Nurgaliev R.Zh.  told students, teachers and parents about the conditions created for students. Questions were asked, which were given exhaustive answers.

Eternal memory to the dead and great respect to all living soldiers - internationalists. 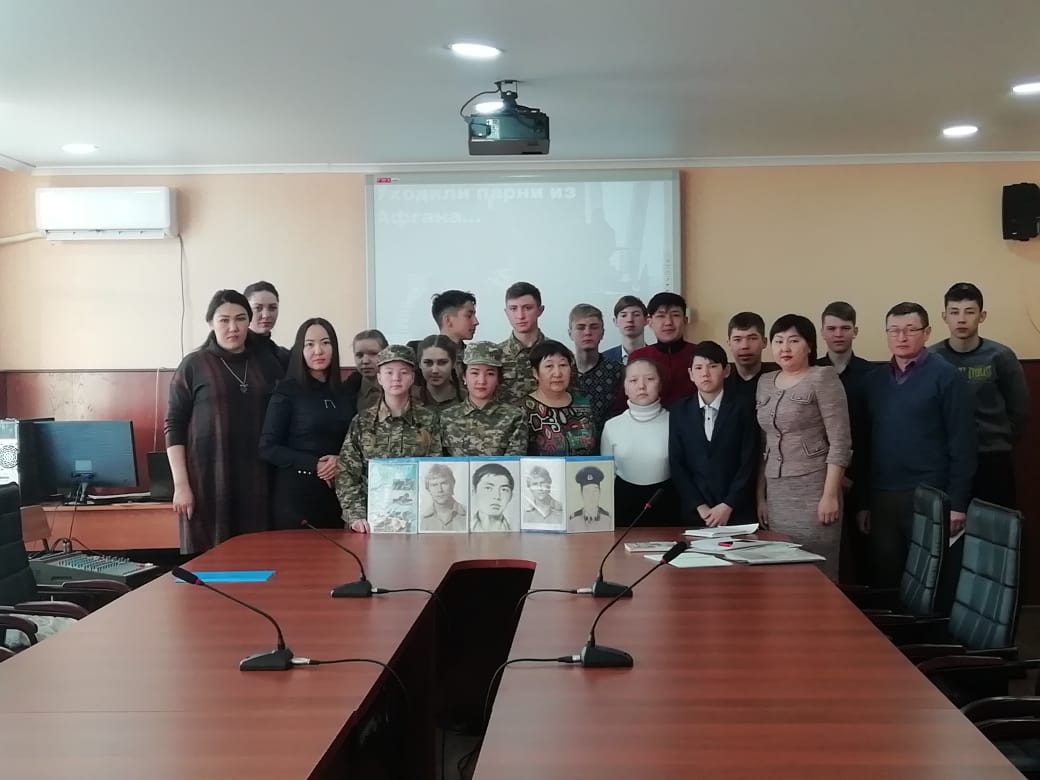 A class hour was held at KSU "Beskaragai College", devoted to the thirtieth anniversary of the withdrawal of Soviet troops from Afghanistan. The purpose of this event is the education of patriotic feelings among the younger generation. Teachers Aytchanova A.S. and Aliyeva  K.Z. familiarized students with the causes of this war, with soldiers-internationalists who born in our village, district and region. The students who spoke were Golandina V., Mukazhanova S., Baranova V., Gilmanov R., Schatz N. with a sense of pride and patriotism told about their countrymen warriors - Afghans. The deputy director for educational work  Tasbulatova  B.S. said that her brother also served in Afghanistan, and her parents, who visited her son in the army,  saw and heard the thunder of guns. 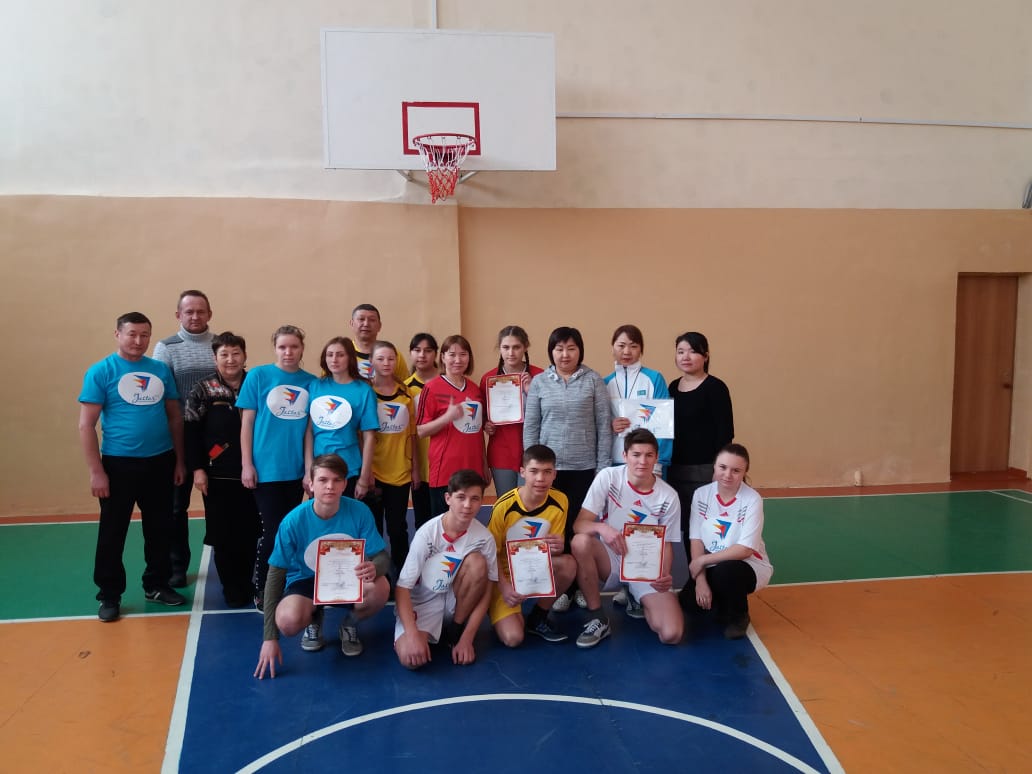 At Beskaragai College, January 31, 2019, in order to promote healthy lifestyles, students and teachers of the college passed the “Youth supports sport!” Relay race. The participants of the relay having actively participated in the competition received a charge of cheerfulness and wished everyone to play sports.

Year of the Youth 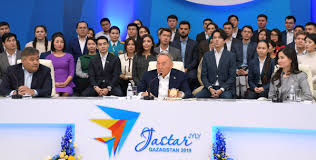 Students of the Beskaragai college, teachers, members of the youth center watched and listened to the live broadcast devoted to the year of the youth  of our Motherland. We set ourselves the goal of becoming the same patriots of our country, for this purpose all conditions are created in our college.

"The device and the principle of operation of the electric starter" 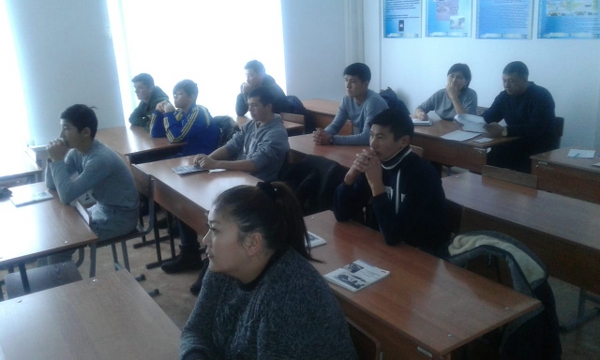 In KSU "Beskaragaysky college" UO EKD in the group TM-221 "Tractor driver driver of agricultural production" was  a lesson on the topic "Design and principle of operation of an electric starter." The students listened with interest to the teacher's explanation and determined the starter details on visual aids.

On November 28, an open classroom was held at KSU "Beskaragai College" 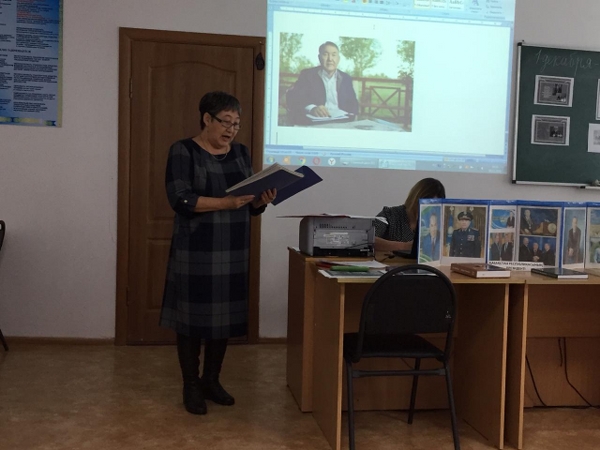 In  KSU "Beskaragai College" was held open class hour On November 28, an open class hour devoted to the Day of the First President of the Republic of Kazakhstan .Students were acquainted with the life and work of the President in the form of travel. The event was held in order to foster patriotism, spiritual morality, and the development of students' intellectual abilities.